Jim was born in Shreveport, Louisiana in 1952 the son of a career Airman. He is married for 18 years to Janet, a surgical nurse at Highland Hospital and together they have a 17 year old daughter Sarah Kate who is a Junior at Magnet.

Jim is a decorated armed forces veteran, serving with the US Navy and US Air Force.  He was privileged to serve in five major armed conflicts, Vietnam (2 tours), Operation Enduring Freedom, Southern Watch, Noble Eagle and Iraqi Freedom.  With a combined active and reserve career of 34 years, he retired from the Air Force in 2012 holding the rank of Master Sergeant (E7), and the position of “First Sergeant” with the 307th Security Forces Squadron.  In 2010 was selected as the wing’s First Sergeant of the Year and finalist for 10th Air Force First Sergeant of the Year.

Jim is a 34 year veteran of law enforcement serving with the San Diego Police Department and now retired after 24 years of service as a police Sergeant from the Shreveport Police Department. His experience ranged from Patrol, Field Training Officer, Public Information Officer, Academy Trainer, Special Events, Accident Investigation, DUI Enforcement. For the last 10 years prior to his retirement he served as both the coordinator & Crime Stoppers Executive Director, and during this time he catapulted the program from an occasional mention to becoming a household word.   In 2012, competing with 23 other countries, Jim was named International Crime Stoppers Coordinator of the Year.  He also served as a member of the Crime Stoppers USA Board of Directors serving as the Regional Director for Mississippi, Louisiana and Alabama.

Jim served with Personal Solutions, Inc., a comprehensive counseling firm as the VP of Employee Assistance Program, responsible for providing business leaders and their employees mentoring and guidance to improve internal relationships.  An small business owner, Jim owned and operated MTM law and landscape company with  annual revenue of over 100K, until his military deployment in 2001. He is currently a licensed Realtor with RE/MAX Executive Realty in Shreveport.

Active member of St. Paul’s Episcopal Church, Jim serves as a Worship Leader, Verger and as a former Senior Warden.

He currently serves as an AT LARGE board member with the Caddo Parish Republican Executive Committee.  Jim remains anchored and holds true to largely those Biblical principles that our nation was founded upon: individual freedom, limited government, the rule of law, peace through strength, fiscal responsibility, free markets, and human dignity. 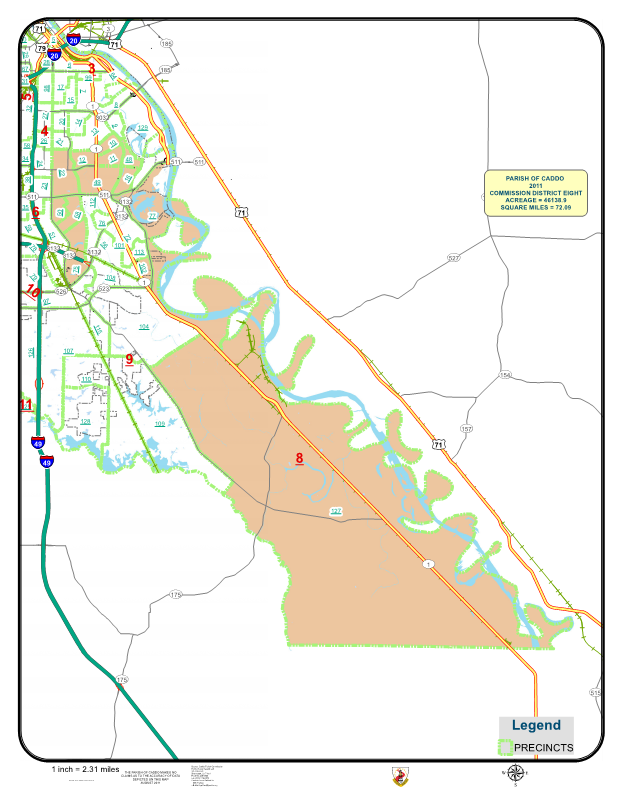