Born in Itzehoe West Germany, moved to north Caddo Parish in 1965, where he spent all but 10 years while in college.

Todd spends his leisure time as an avid deer, duck and turkey hunter, he also serves as guest chef of the Double G Ranch in south Texas. 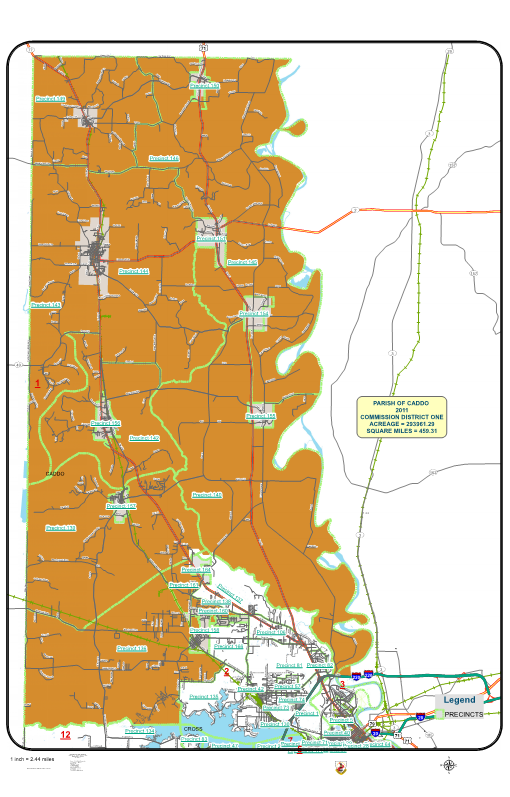